Trying Luke Diner’s coffee. For free. It’s every Gilmore Girls‘s fan dream (except for mine, because I am sacrilege and hate coffee but I’ll take a Luke’s hot chocolate?).

As you definitely have heard by now, Netflix is doing a four episode, seasons-themed Gilmore Girls revival. As promotion, Netflix did the lord’s work and converted 200 coffee shops into Luke’s Diners for one day (October 5), from 7am to noon.

250 cups of 12-ounce coffees were on Netflix’s tab. Even if you’re not a fan of hot bean water, you could go and check out the diners which had “all the Luke’s Diner essentials,” which only assume means a flannel and backwards baseball cap wearing Milo Ventimiglia from 10 years ago.

Check out the inside scoop from the lucky fans who beat the lines and got a free cup of joe: 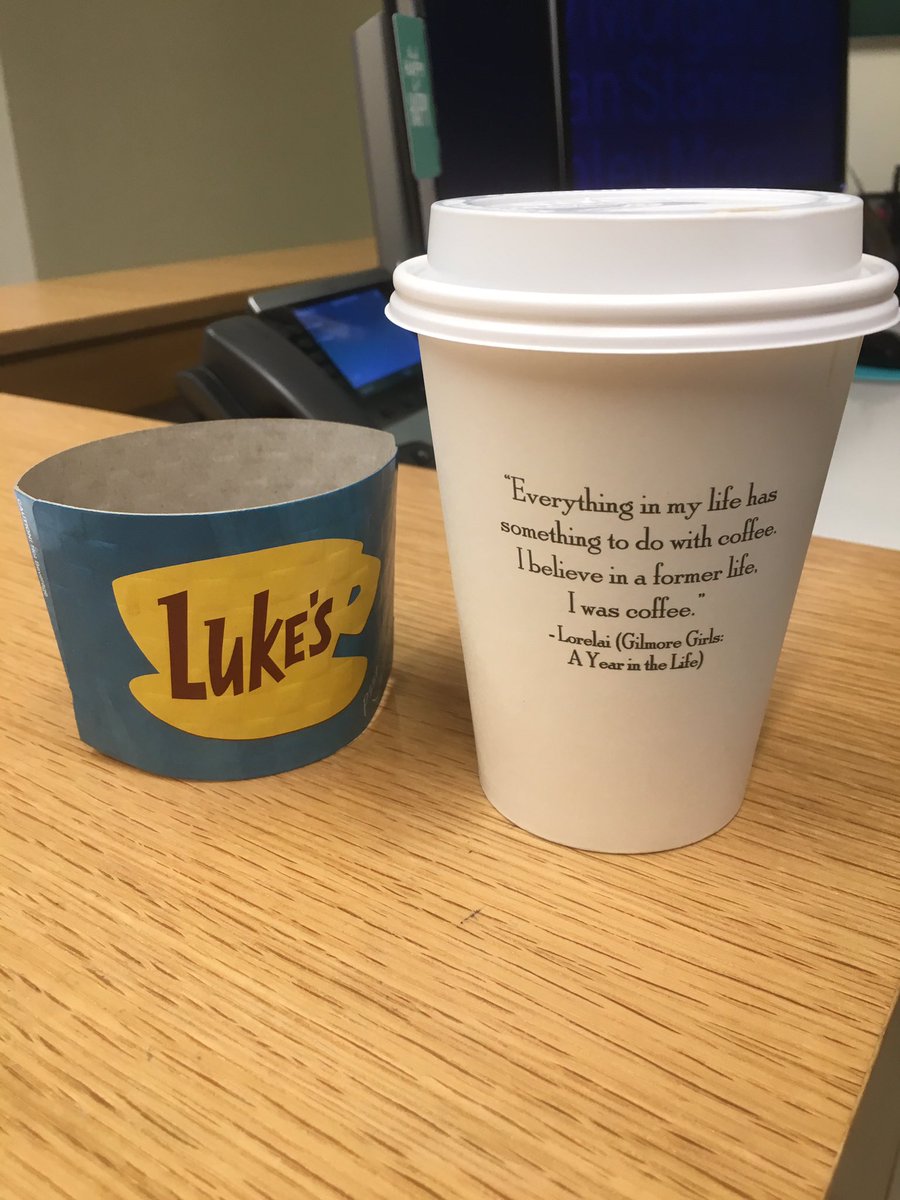 Some of our customers dressed just like Luke this morning! @netflix @GilmoreGirls #LukesDiner #HappyBirthdayGilmore pic.twitter.com/vzRwVbf3I9

1st fans here inside #LukesDiner @PourCleveland for #GilmoreGirls anniversary! The line is out door & around block! pic.twitter.com/W2QcRiPaDQ

This event coincided with the 16th anniversary of the pilot, but if that doesn’t make you nostalgic enough, feel free to watch this featurette: